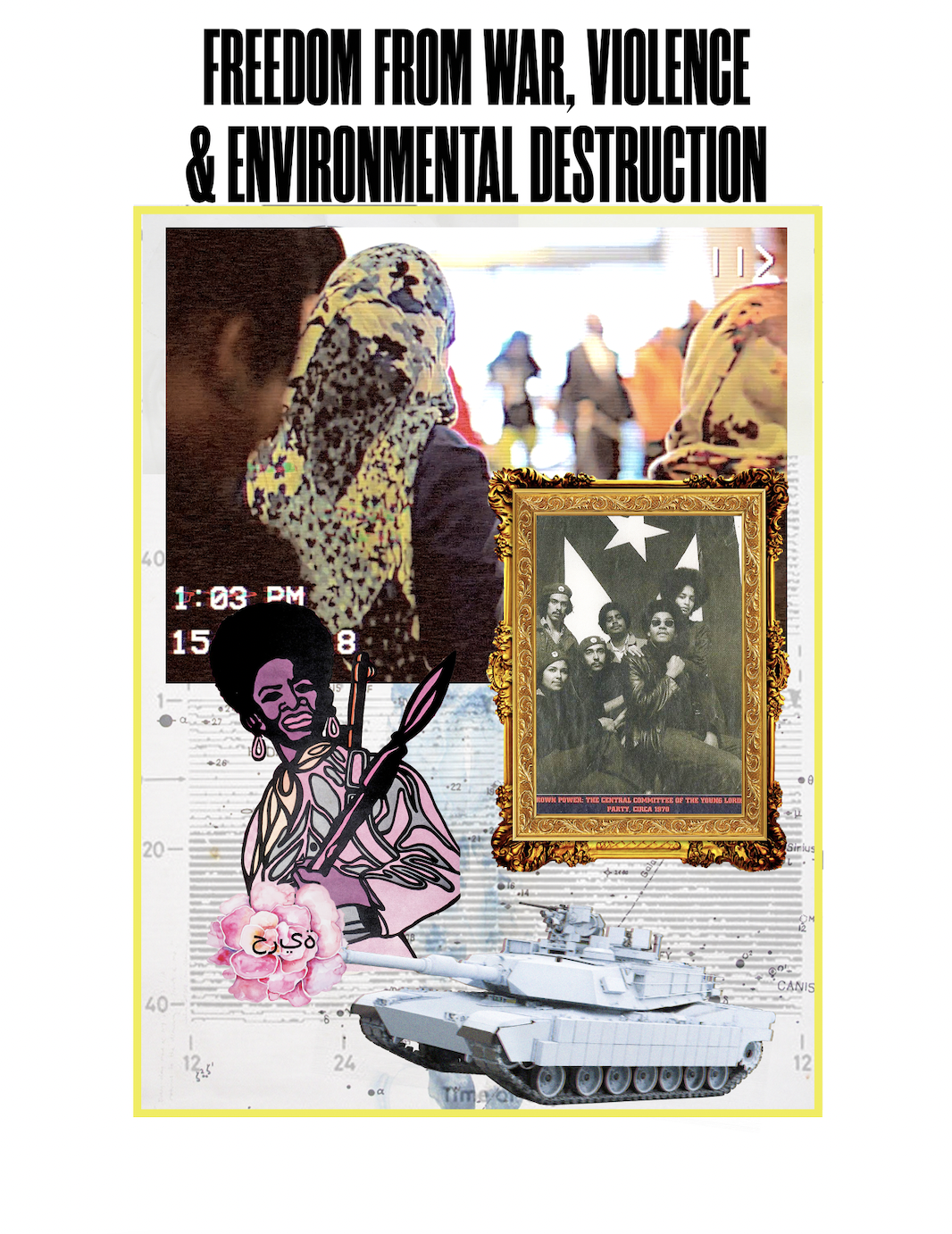 Wars happen when the wealthy determine it and we’re always the ones destroyed by them.  Corporations use war to make money; whether it be to take the resources it wants from another country, or to destroy people and places that refuse to follow the program.  At home, their wars on the poor, on women, on the “weak”, the “other”and on the family have devastated us and normalized the notion that violence between us is common and required.  Around the world, the United States is the biggest bully in the history of the planet.

Corporations, lawmakers and lobbying groups like the NRA use the majority of our federal budget to wage war at home and abroad while telling us they don’t have enough for schools, libraries, food stamps and housing. The US government spends nearly 9 times more on war than it does on education, housing and healthcare and over 20 times more than it does on unemployment.  These wars are waged in the name of our safety, but they don’t keep us safe – this is a lie they use to keep us fearful of one another so that they can continue to make billions off of destroying the lives of poor people in our communities and around the world.

All while the climate disaster they caused through greed, then ignore, is killing people around the world, causing populations to be displaced and nations to starve.

We must have an economy based on clean energy and the needs of the many – and not one based on war and destruction.

All wars against poor peoples must end. Violence against all in our community – especially women and children – is unacceptable no matter the perpetrator. A school shooting happens every 60 hours. Our teachers and parents should be given everything they need to keep our children safe. They shouldn’t have to be afraid if their kids will come home at night.

We aren’t born violent; we’re taught violence from a country that is determined to dominate every person, country, and thing.  Peaceful interaction isn’t a “pipe-dream”, it is possible and we are entitled to it.

By virtue of being born, each of us has the absolute right to live free of violence — freedom from violence by an imperialist nation, police, a partner inside the home, a peer in their classroom, or a person on the street. 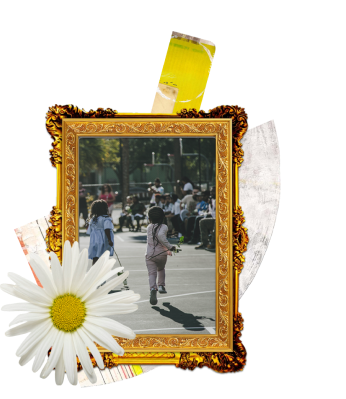 freedom from prisons and police

freedom from prisons and police 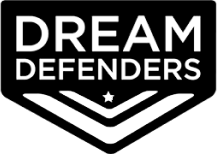